The village of Sant Pere de Vilamajor is 40 km north of Barcelona, in an area where the Vallès Oriental plain merges into the Montseny massif. The magnificent Romanesque tower alongside the local information centre in the historical centre of the village was once part of Vilamajor castle, the summer palace of the counts of Barcelona. The Vilamagore mediaeval festival, which includes plays, horseback jousting and a mediaeval market, is held every november to commemorate the royal family’s sojourns in the village.

The Gothic-Renaissance parish church has recently been restored by La Rectoria Contemporary Art Centre. The nave is adorned with organic works of art in a number of different materials, such as iron, glass, paint or ceramics, and is well worth a visit.

The Vilamajor plain is dotted with farmhouses, drinking fountains and ancient trees bordering the lanes that make perfect destinations for sightseers and walkers. More adventurous hikers can travel further through the large municipal area, which extends through the last foothills of the massif at Pla de la Calma into the Montseny Nature Reserve, designated a biosphere reserve by UNESCO. The Pi Novell path (PR-C 139), which joins the Vallès (GR-97) and Montseny (GR-5) long-distance paths, runs the length of the municipal area of Sant Pere de Vilamajor, passing through hills dotted with hidden springs, ancient chapels, and paths and tracks that are begging to be explored. 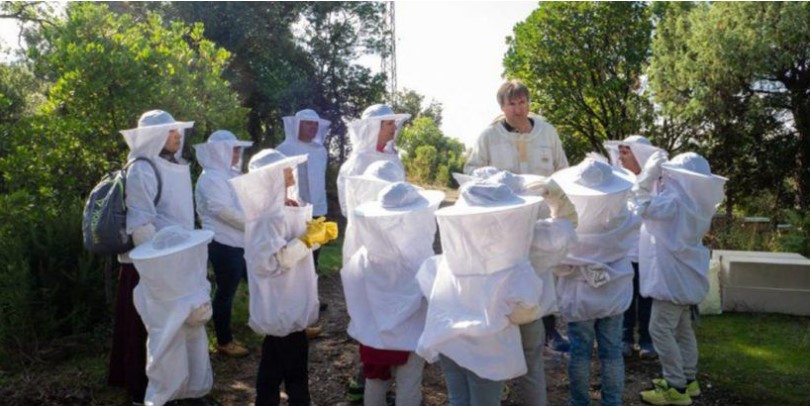 The world of bees and beekeeping 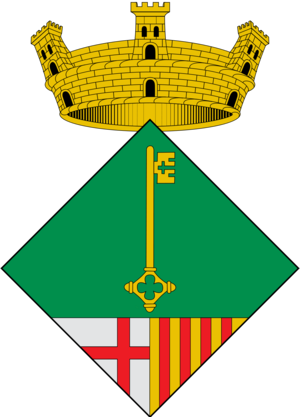