Antiquity and modernity are combined in La Roca del Vallès as visitors can visit megalithic sites on the coastal mountain range and the Roca Village Shopping Centre.

It is easy to get to La Roca

Two important roads go through La Roca del Vallès: the A-7 motorway and the C-60 which connects with the coast in Mataró. This privileged location has existed since Roman times when the Via Augusta Roman road went through the town following a very similar route to the one that exists now.

The history of la Roca town is closely linked to that of its castle which is raised above a Roman camp and dates back to the 10th Century. Antonio Rivière bought the castle in 1952 to restore it and convert it into his own private stately home.

This route allows us to discover thousand-year-old traces of humans through its numerous archaeological sites located near the coastal mountain range (Serralada Litoral) Park.

The natural environment of la Roca del Vallès allow for a wide variety of trips by bike or walking along the rural paths and the Mogent river bank which is a very healthy way of getting to know the town and vicinity.

The Roca Village Shopping Centre has shaped as an important pole of attraction for visitors as it is one of the biggest outlet shopping centres in Southern Europe. The Santa Agnès de Malanyanes Golf Course and a varied selection of local restaurants complement these leisure activities.

Gastronomic offer of the municipality

Check the list of restaurants in the municipality here. 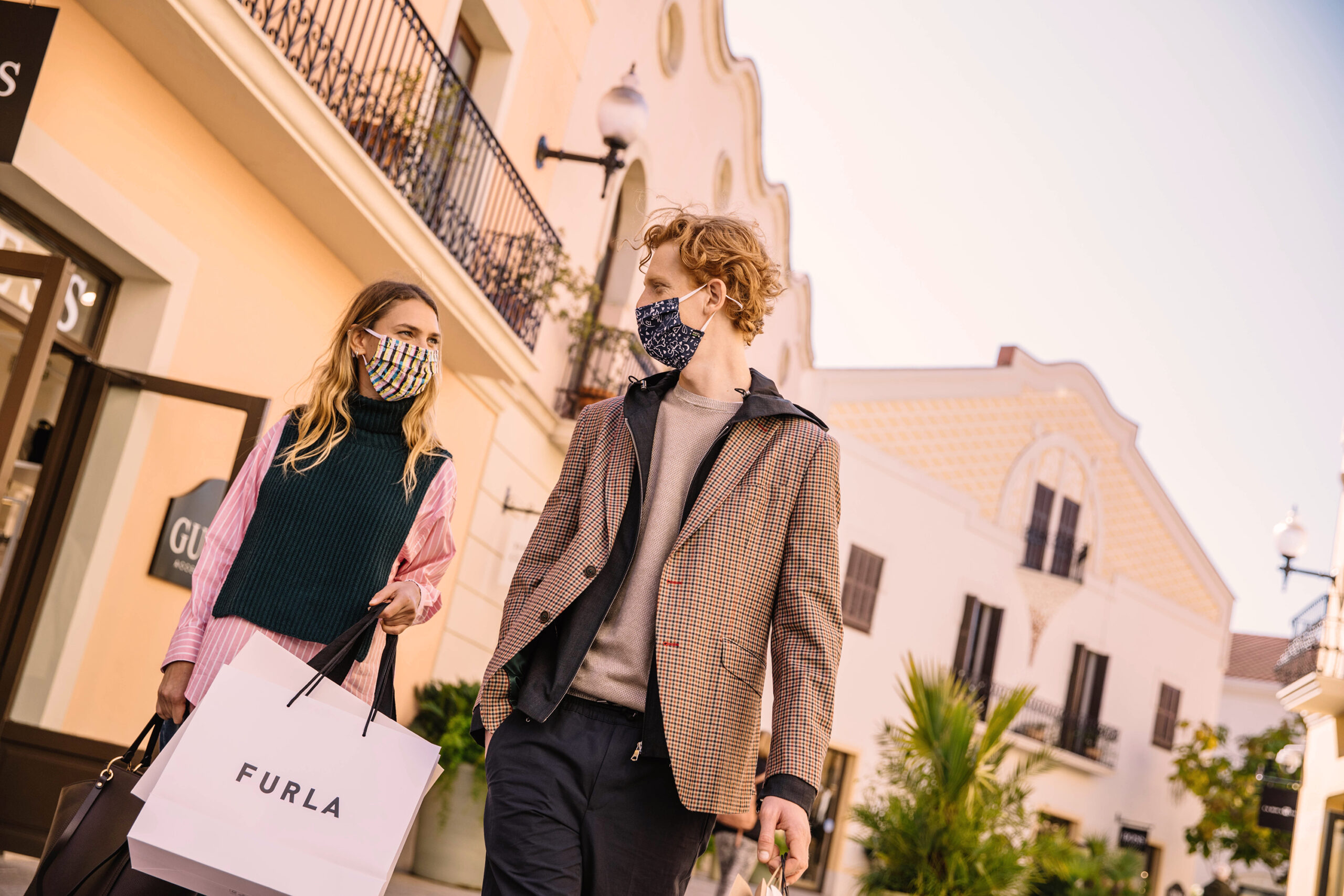