Canovellesis a surprising town with many places just waiting to be discovered. Everyone who has visited this small town describes it this way. Most of the town’s business activities are carried out in the urban district of Canovelles, known as Barriada Nova, which is where most of the town’s inhabitants live. However, the surrounding area is also very beautiful and is a very pleasant surprise to visitors.

Canovelles has a limited number of heritage sites, but those it does have are of great architectural and archaeological significance, especially its mediaeval historic centre. This area features the oldest buildings and country houses that make up the historical heritage of Canovelles. It is also the home of the church of Saint Felix, one of the few buildings in Catalonia from the early Romanesque period, probably built during the second half of the eleventh century.

The threshing floor of the rectory, a peaceful and elevated site, offers visitors an impressive view ofCanovellesand the neighbouring towns. Some of the town’s most interesting features, among others, are its farmhouses, which are reminiscent of the mediaeval Vallès district; the Sunday market, which is one of the most important in Catalonia; and the sites known as Torrent d’en Fanguesand Font de Can Duran. 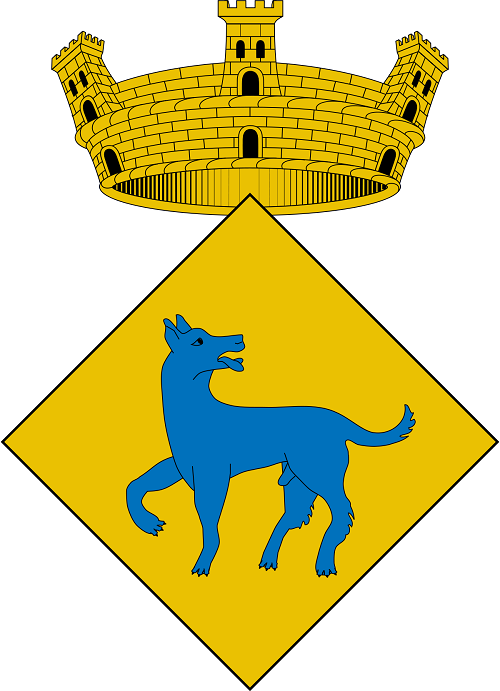