The current church (apart from previous vestiges) is made up of three architectural styles: a Romanesque part (base and bell tower), a Gothic part (central nave and altar of Santa Quiteria) and a Renaissance part (façade and nave of the Santissim or the altar of the Roser).

Apart from its main patron saint, Saint Stephen, and the co-patron Saint Sebastian, whose two festivals are celebrated in his honor, the gathering of Saint Quiteria for the second Easter is also celebrated.

Enjoy a charming environment and a delightful visit over part of the Vallès Oriental, with views of Montseny, Montserrat, Sant Llorenç del Munt and the Puigmal peak in the Pyrenees.

See all places to sleep from Vilanova del Vallès

See all restaurants from Vilanova del Vallès
See all 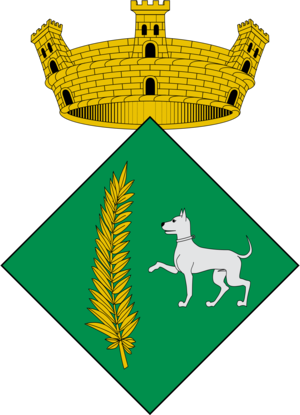