Situated close to Barcelona in the north of the Vallès Oriental region, La Garriga enjoys a wealth of tourist attractions.

Thermal baths, Modernism and nature combine to create a harmonious environment, where the smallest details invite leisure and tranquility. La Garriga can consider itself privileged thanks to its favourable climactic and environmental conditions. It enjoys a mild and dry climate, free from fog due to its geographical position.

The present-day town is the result of urban development which began in the middle of the 19th century, when it became one of the prime leisure centres and spa resorts of the Catalan bourgeoisie.

Its thermal spa waters were already well known long before our own era; they were even used by the Romans. Their first use in the modern era was in 1840 when the Blancafort spa was built.

You should also make sure you pay a visit to the surrounding area, particularly the Cingles de Bertí mountains and the Montseny Natural Park, where you can take various footpaths and savour its rural delights.

Also, make sure you don’t miss the Fira de la Botifarra (‘Sausage Fair’) in February, the Corpus Christi Festival in June and the Modernist Event in July. Come along and take part!

See all places to sleep from La Garriga 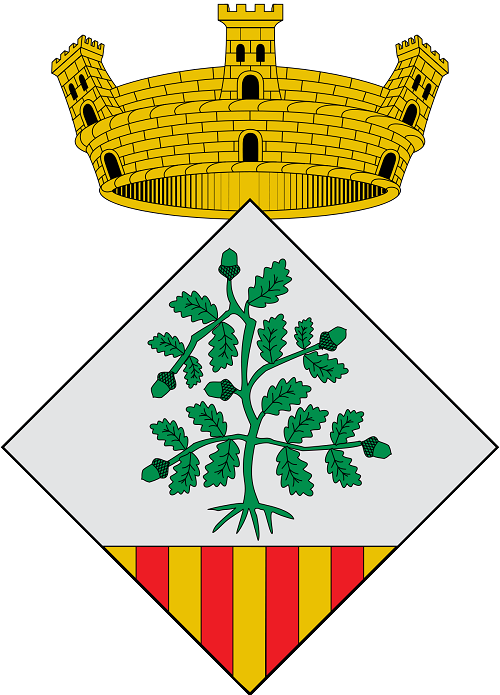