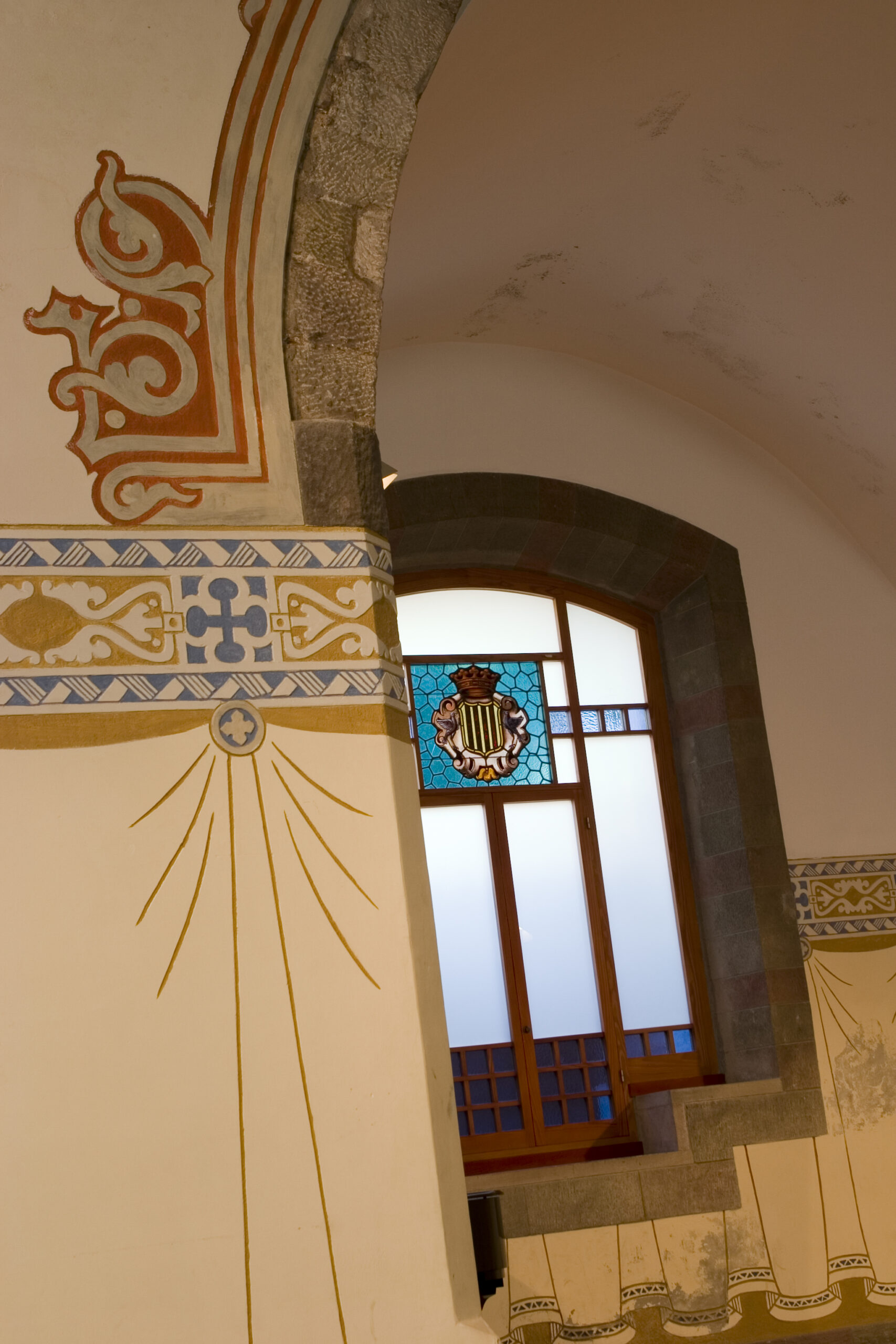 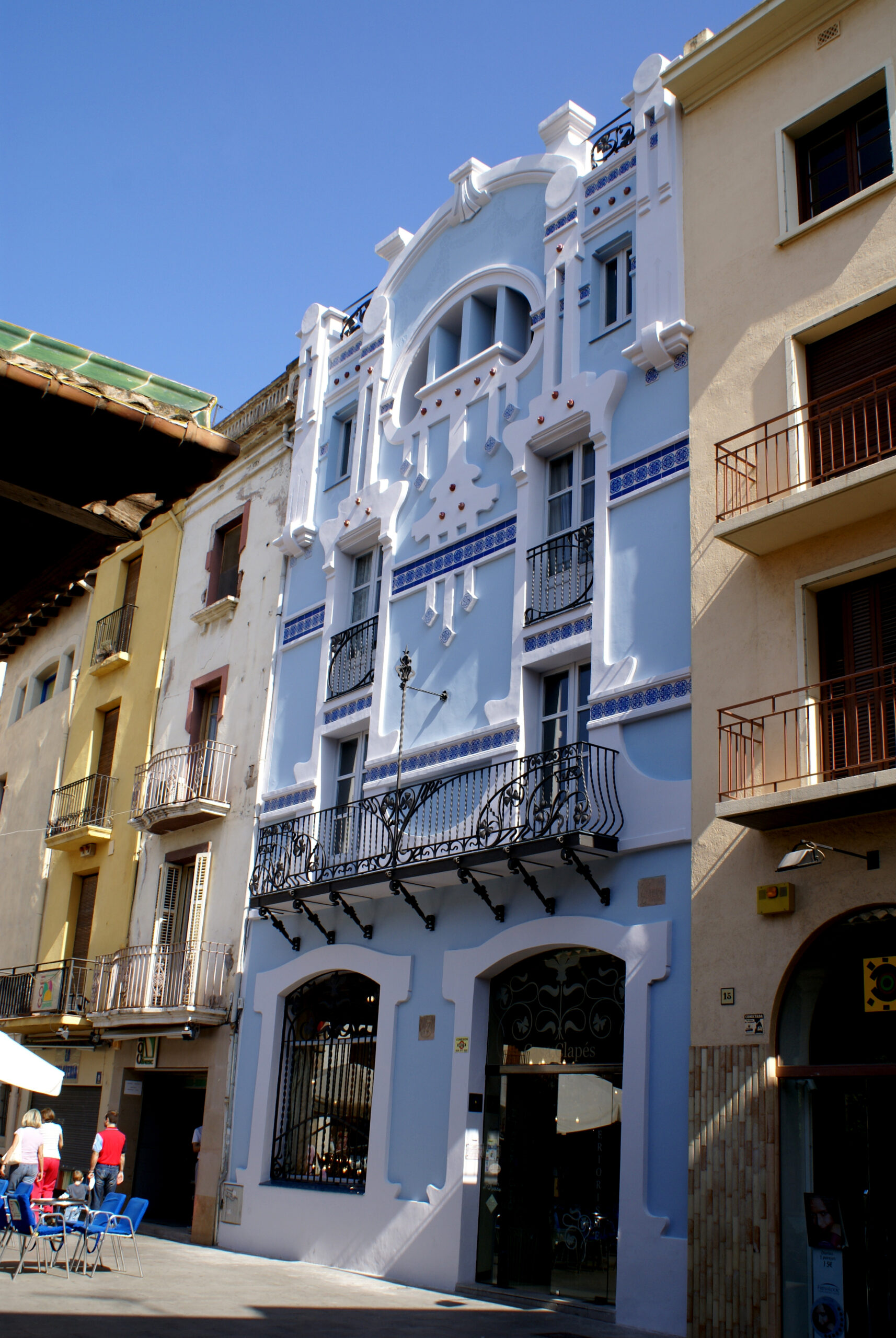 The city of Granollers is located in the centre of Vallès Oriental, district of which is capital. Its privileged geographical situation has favoured, from the old days, the agricultural development and, above all, commercial development.

Testimonies are preserved since Roman times, with an important town located near the Via Augusta and a crossroads. The present town is of medieval foundation and grew around the parish church of Sant Esteve and the old road of Barcelona. It consolidated its commercial character with an important weekly market of agricultural and artisan products that was developed in the Greater Place and to those around it. In that one the Porxada (1586-1587) was built, initially like market of grain and that nowadays has become a symbol of the town.

Modern city, it grew as a commercial centre from the beginning of the XX century and conserves outstanding residential and public buildings, most of them are built from 1907.

Currently, Granollers maintains an important economic activity of which the commerce continues being an outstanding sector.