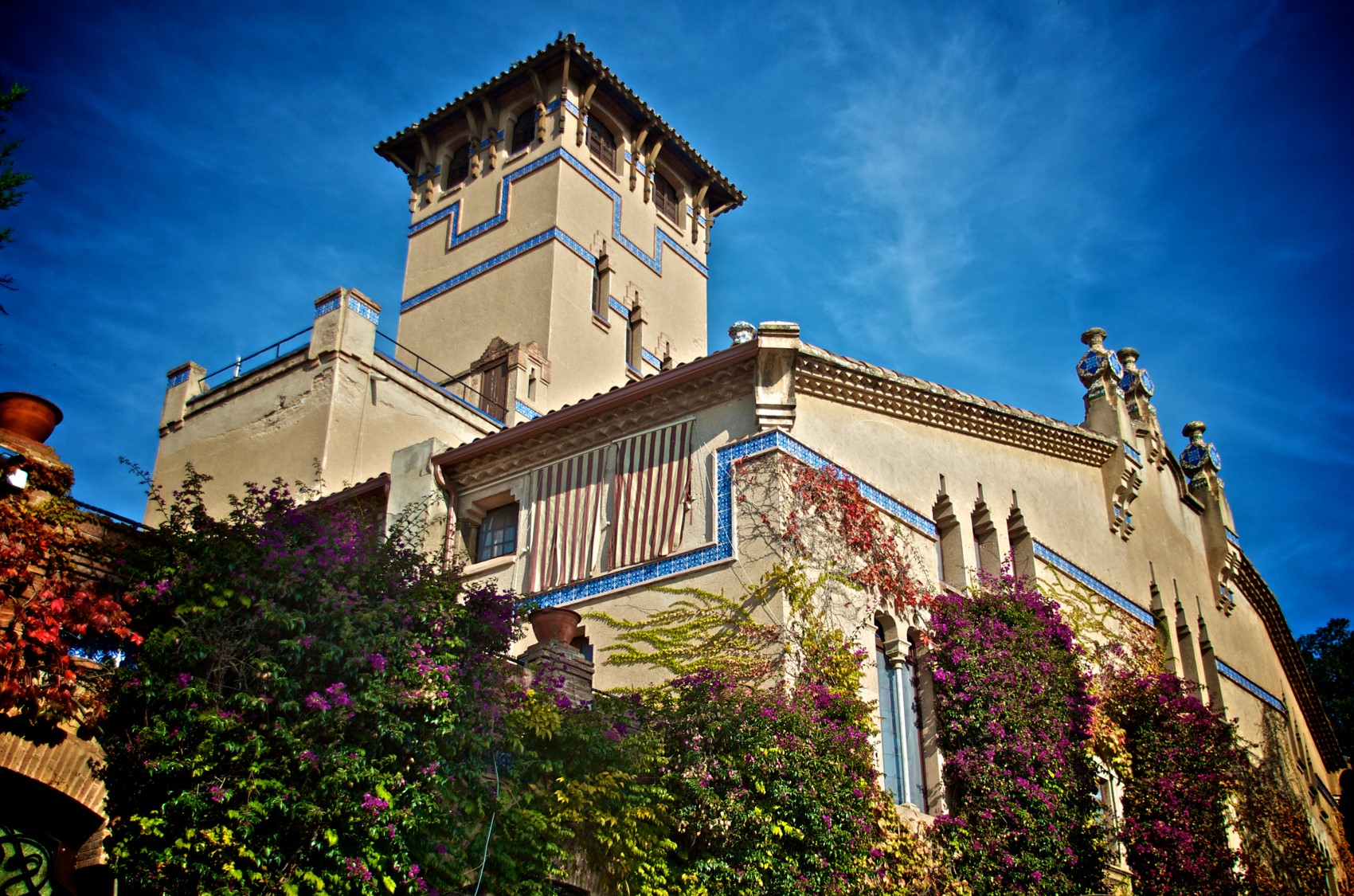 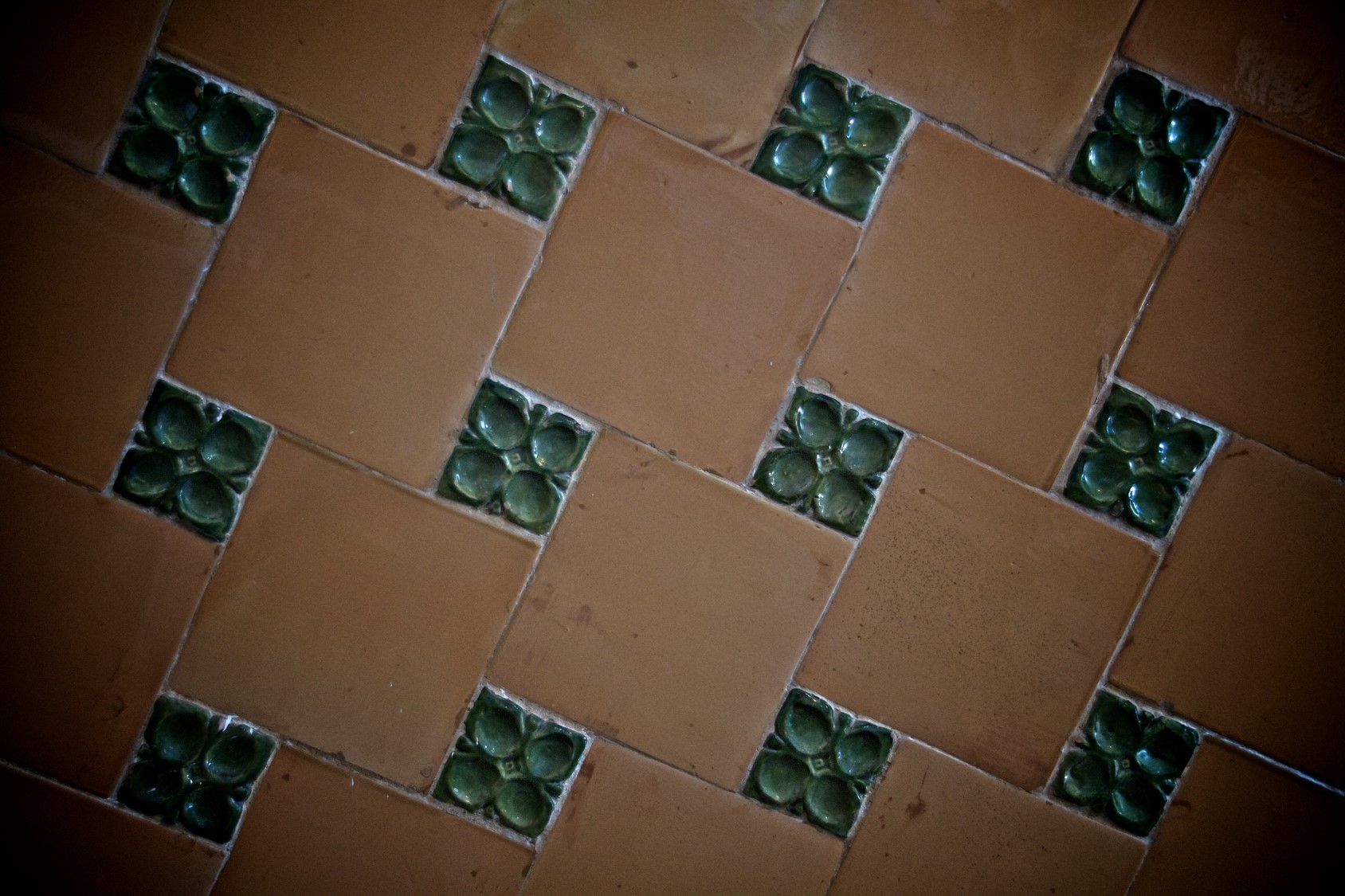 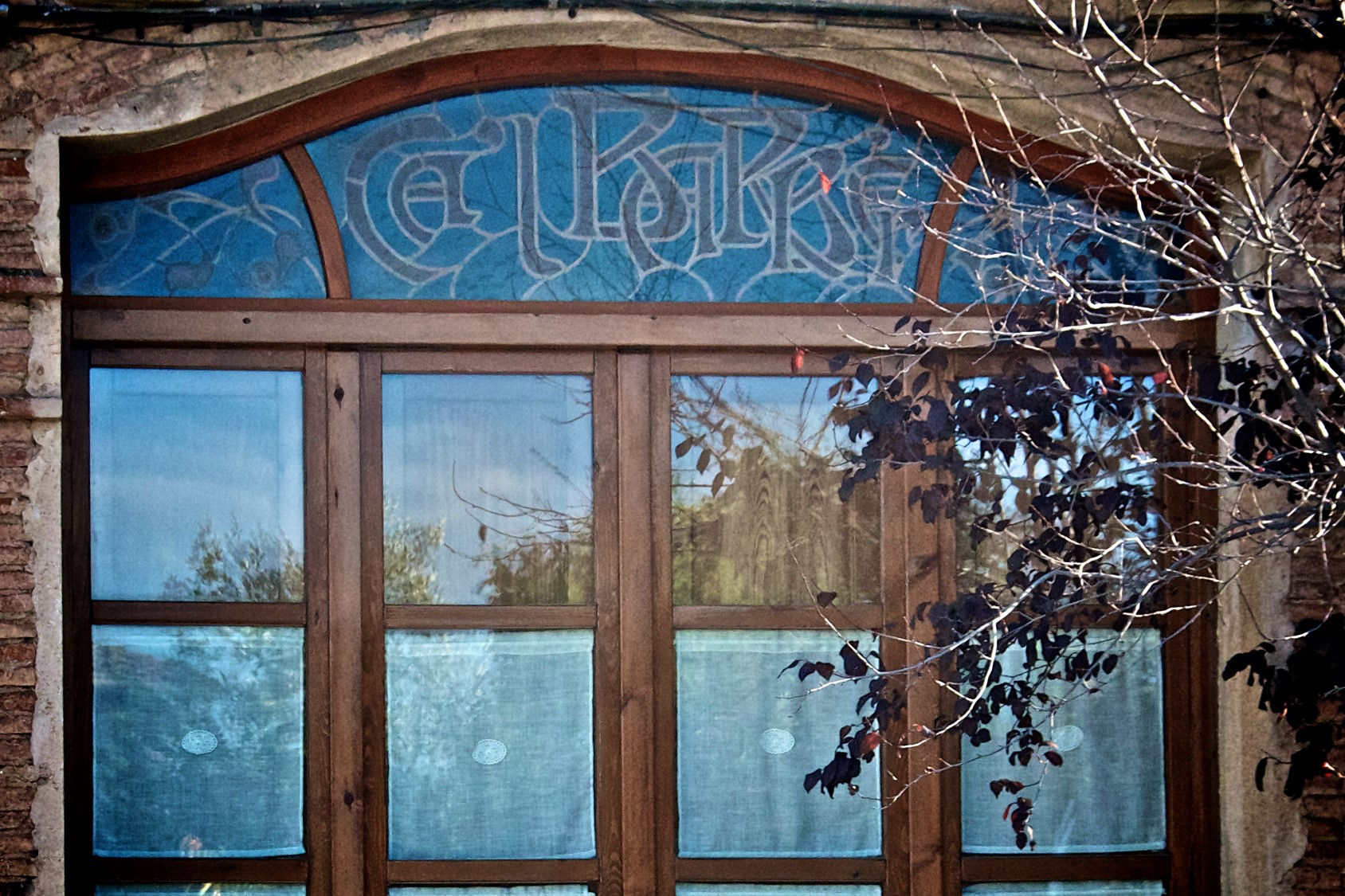 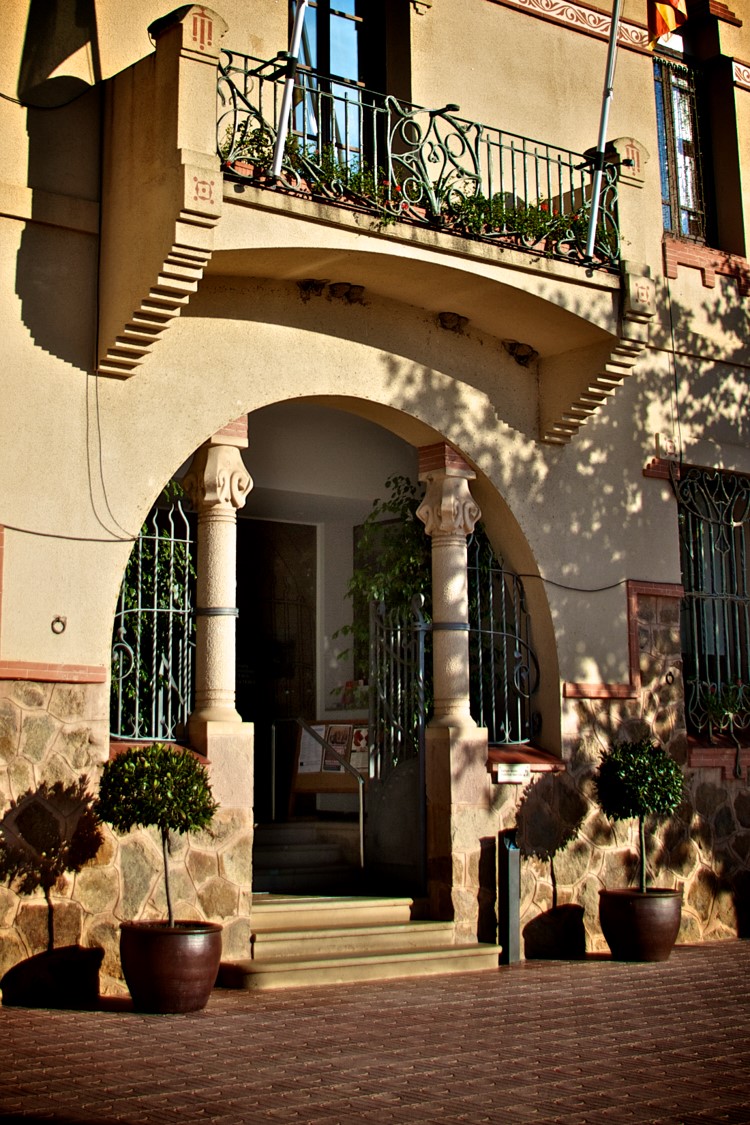 L’Ametlla del Vallès is located between the valleys of Congost and Tenes.

It was under the domination of Montbui castle during its medieval origins. With a rural and scattered settlement, the centre of the city developed during the sixteenth century nearthe church.

Its rural character changed as late as the beginnings of the twentieth century when it became a summer holiday village and later on a place for second residences.

The residential character of the town was reinforced with town-planning and architectural projects by M. J. Raspall, municipal architect of l’Ametlla from 1906 when he had just finished his degree and until 1912. This architect’s works correspond to his first stage, which is considered the most modernist, with renovations and new constructions as outstanding as Can Millet, El Cafè or the town hall.